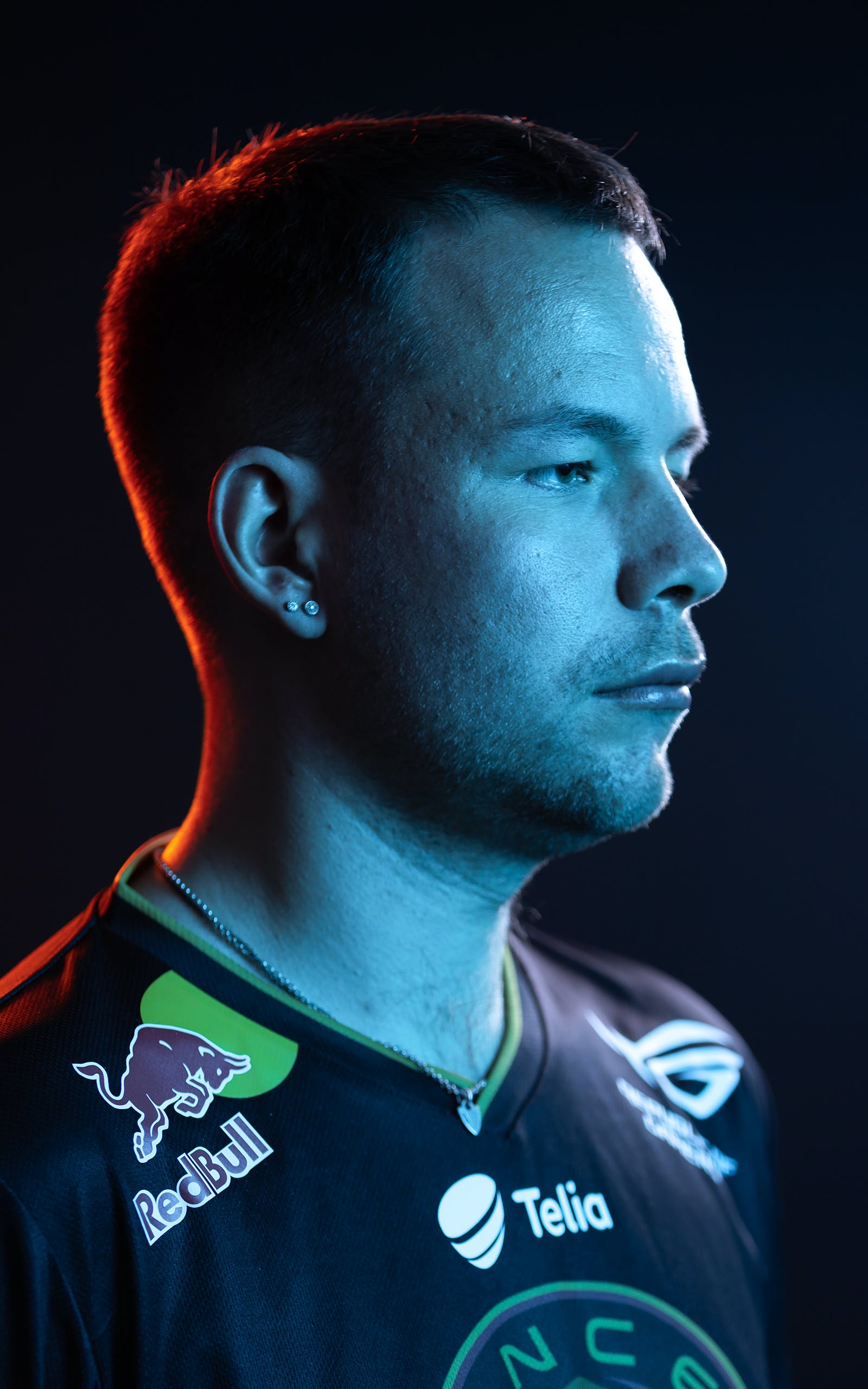 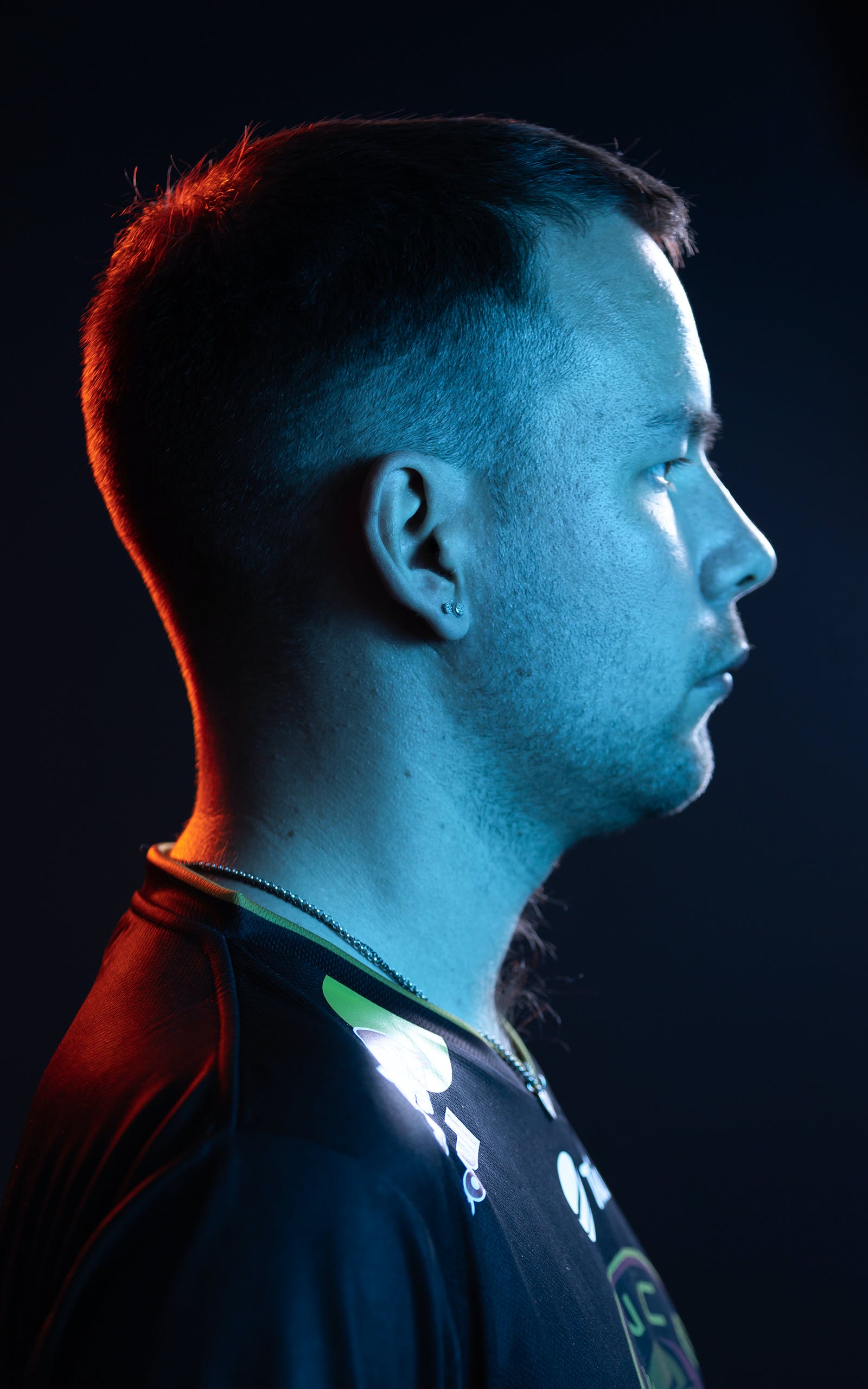 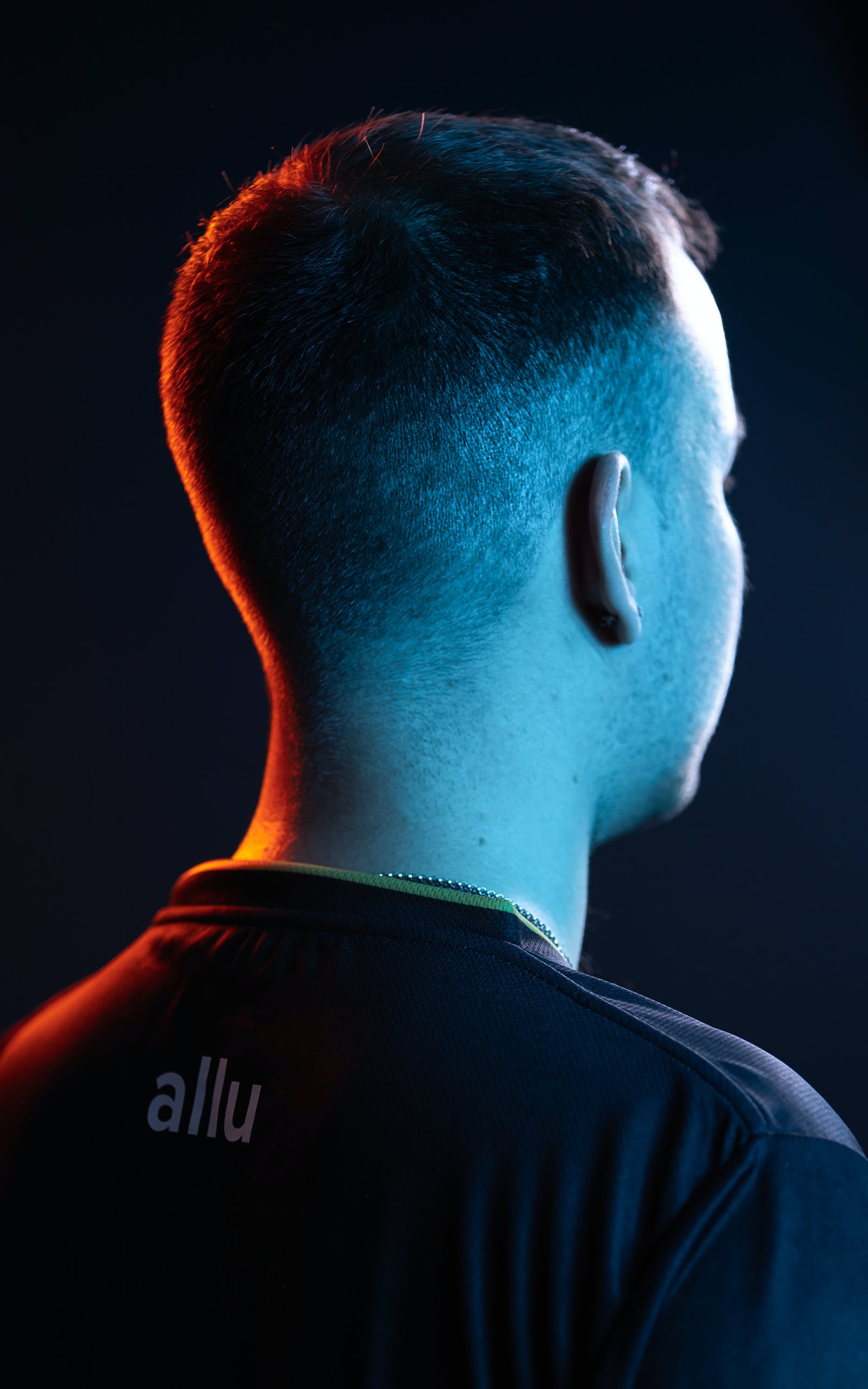 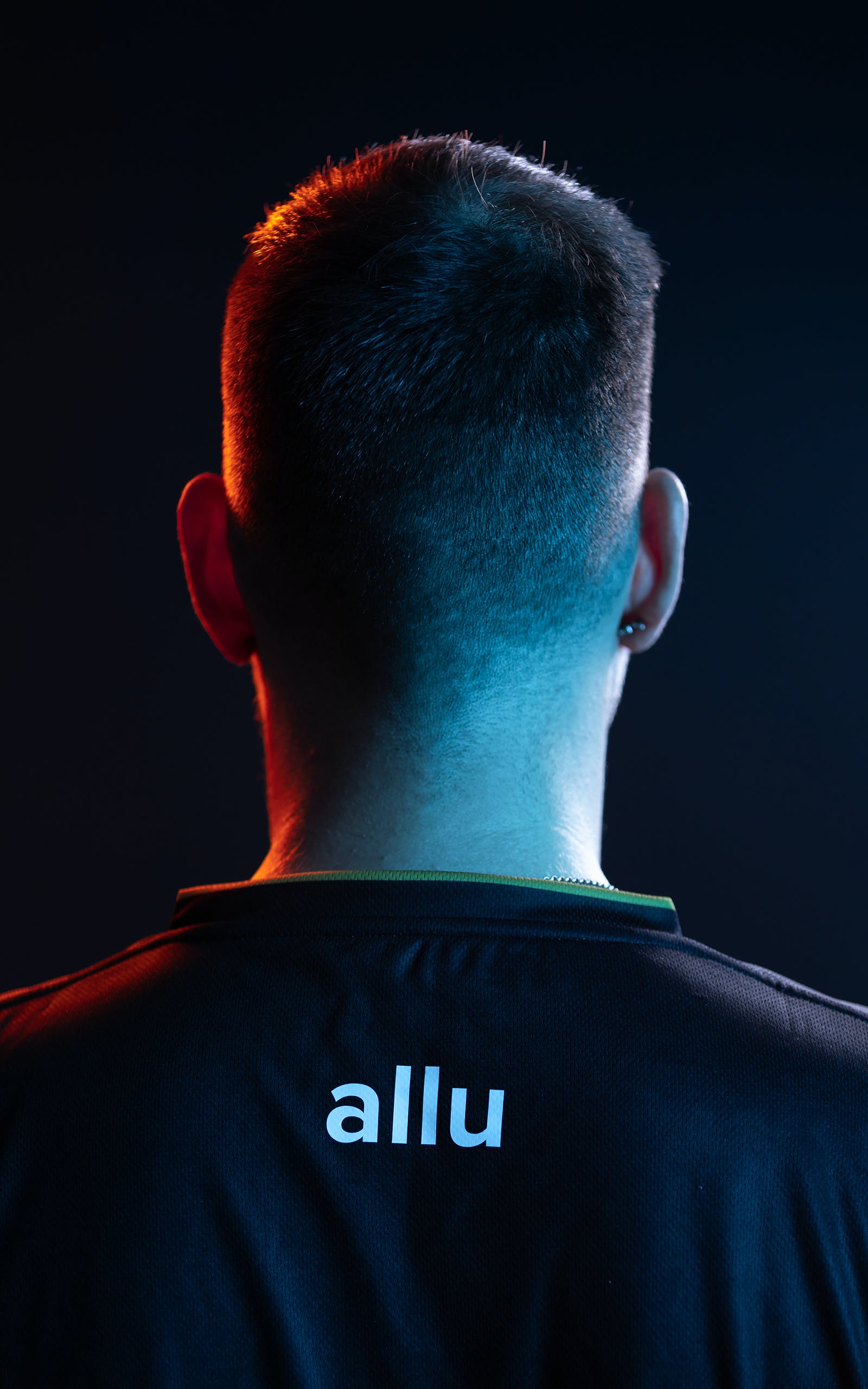 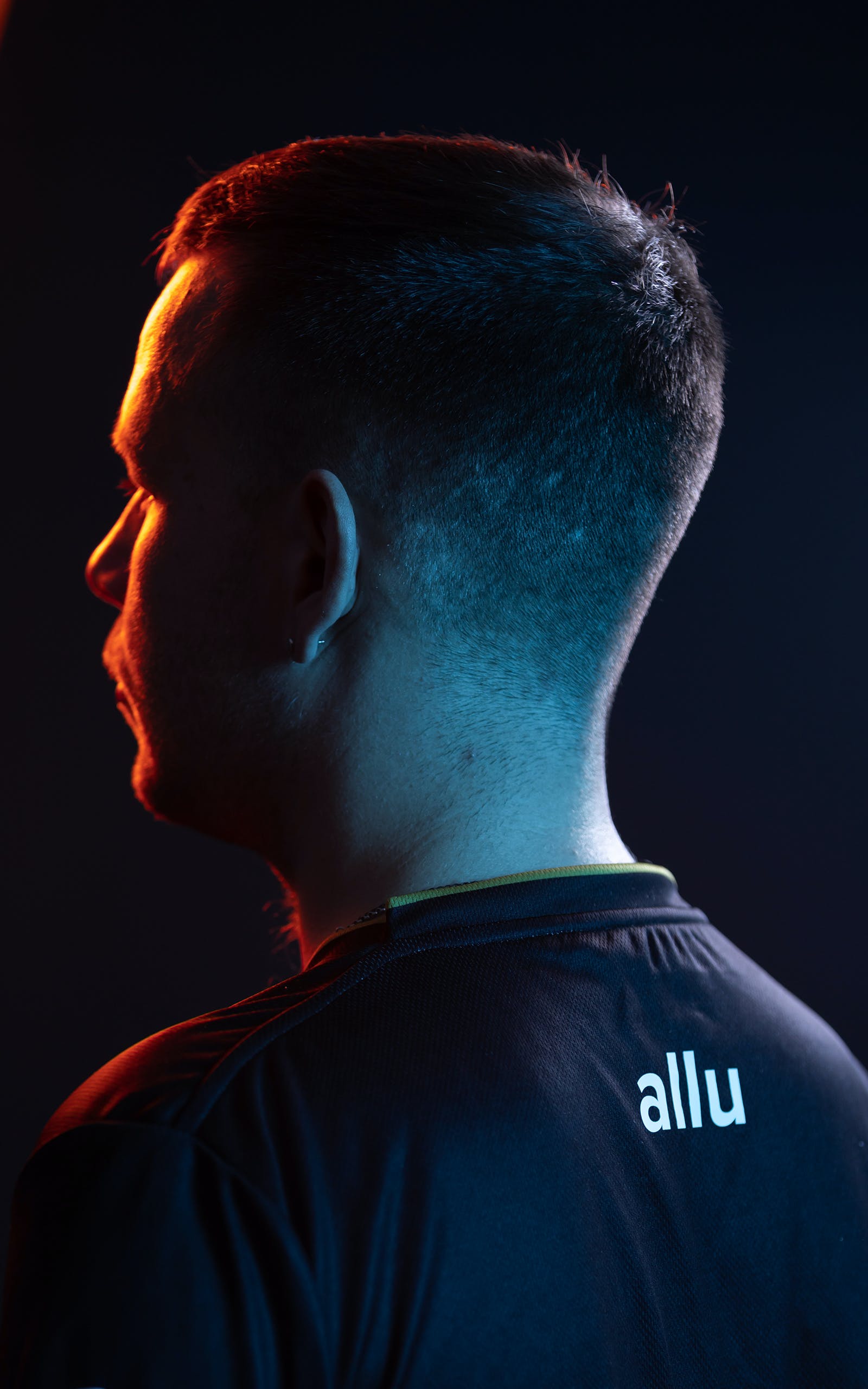 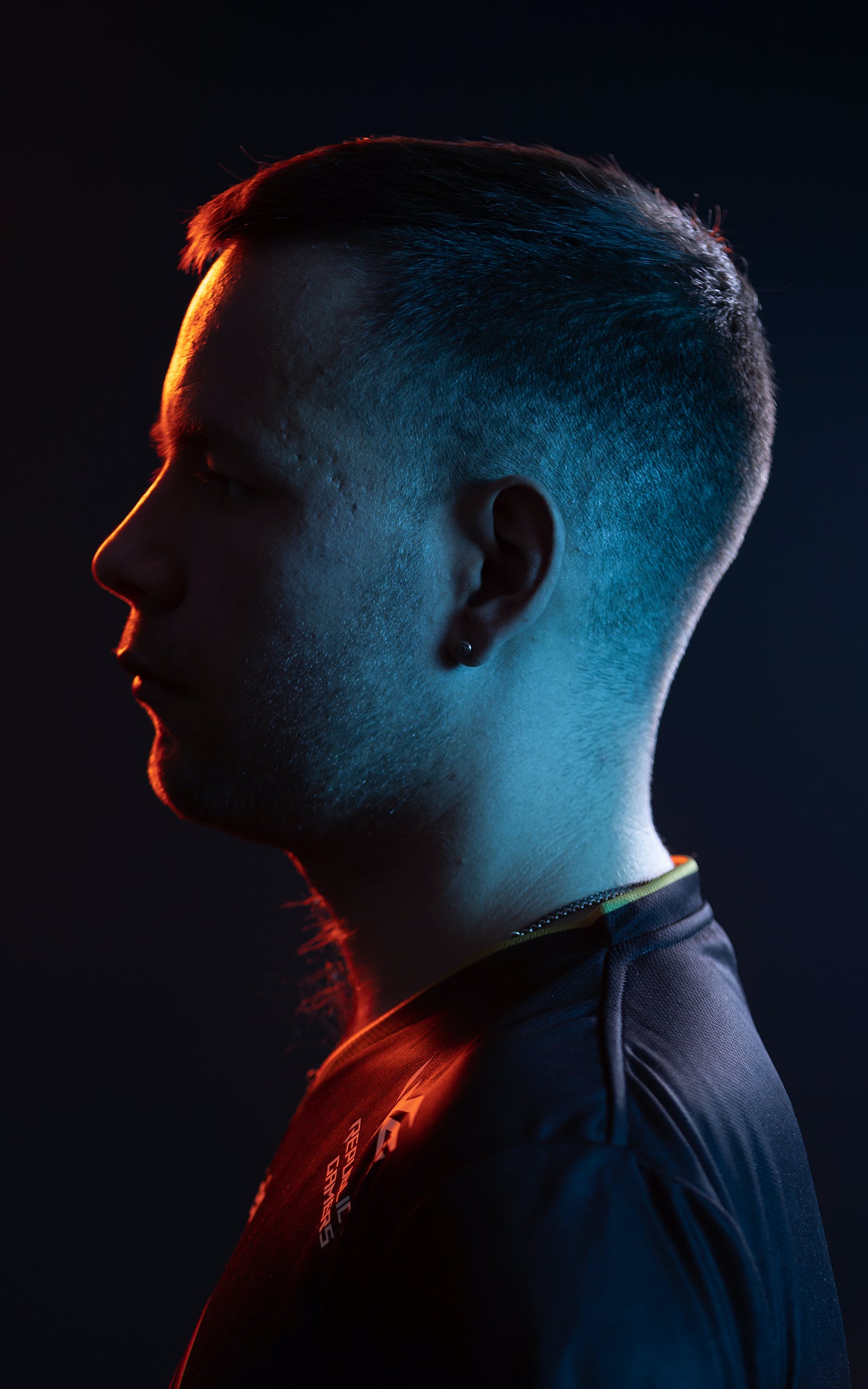 allu is the most followed Finnish esports player and a fan favorite, who became world-famous during his time representing Ninjas in Pyjamas. Since then, following his tenure as a part of the original CS:GO lineup of ENCE in 2016, he was a key member in FaZe Clan during their ascent to the top of the scene, and later on OpTic Gaming’s European roster.

In 2015, allu was the first Finn to have reached the Grand Final in a CS:GO Major. Additionally, during 2017 he was a finalist at various tournaments such as IEM Katowice, IEM Sydney and ECS Season 3 Finals, while also winning StarLadder i-League StarSeries Season 3, representing FaZe Clan.

allu’s return to ENCE had one goal only; to bring Finnish Counter-Strike back. With new talents on his side, the team managed to win two international tournaments and bring a Finnish team to a Major Grand Finals.

Despite all the changes ENCE has faced over the years, one thing has remained constant; allu’s ability to be the difference-maker and show his godlike AWP skills when it matters the most.

Aleksi understands the game exceptionally well from a team aspect. He has incredible talent in judging plays that require intuition and reading the opponent’s play.